Dr Yuval Noah Harari explains how revolutions in technology and society will transform our bodies and minds.

Throughout history there were many revolutions: in technology, in economics, in society, in politics. But one thing always remained constant: humanity itself. We still have the same bodies, the same brains, and the same minds as our ancestors in ancient China or in the Stone Age. Our tools and institutions are very different from those of Confucius’s time, but the deep structures of the human body and mind remain the same.

However, the next big revolution of history will change that. In the twenty-first century, there will again be many revolutions in technology, in economics, in politics. But for the first time in history, humanity itself will also undergo a radical revolution. Not only our society and economy, but our bodies and minds will be transformed by new technologies such as genetic engineering, nanotechnology and brain-computer interfaces.

Homo Deus will shock you. It will entertain you. Above all, it will make you think in ways you had not thought before – Daniel Kahneman, author of Thinking, Fast and Slow

Dr Yuval Noah Harari has a PhD in History from the University of Oxford and now lectures at the Department of History, the Hebrew University of Jerusalem, specialising in World History. ‘Sapiens: A Brief History of Humankind’, published in 2014, was on the Sunday Times bestseller list for over six months in paperback, was a New York Times top ten bestseller and has been published in nearly 40 languages worldwide. 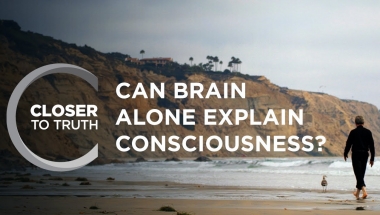 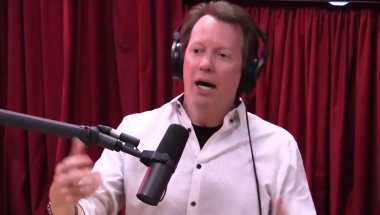 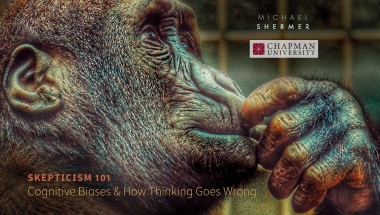 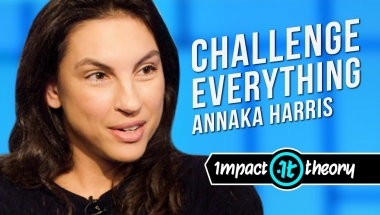 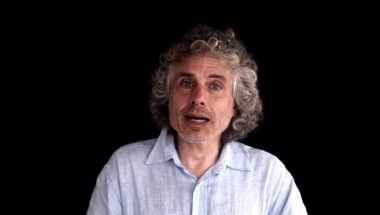 Steven Pinker: The Philosophy of Free Will